Google built (and then canceled) a “Star Trek Communicator” prototype

Posted on November 23, 2015 by 12wwsadm | Comments Off on Google built (and then canceled) a “Star Trek Communicator” prototype 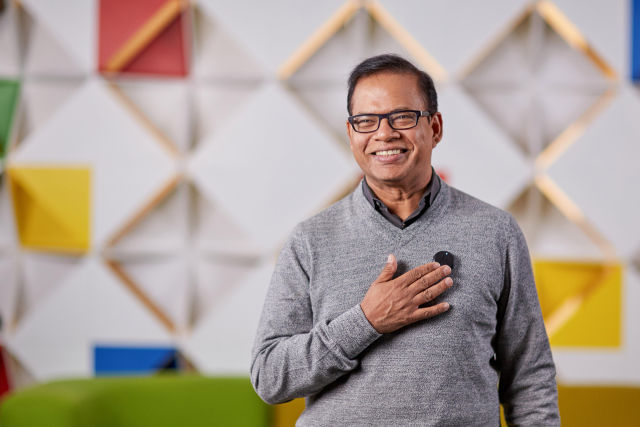 Google enjoys itself some Star Trek, and a report from Time says that the organization-vast fandom led it to prototype a variation of the Star Trek combadge. A upper body-mounted Bluetooth speaker-and-microphone could let the consumer to talk to Google Voice Research, just like a TNG-type communicator. The lapel pin paired with a smartphone and tapping on the device it would activate the microphone, just like in Star Trek.

Sadly, the system never ever still left the prototype phase. Amit Singhal, Senior Vice President of Lookup at Google advised Time “I always wished that pin. You just ask it anything at all and it functions. Which is why we had been like, ‘Let’s go prototype that and see how it feels.’” The report will not say why the unit never ever turned into a totally fledged merchandise. 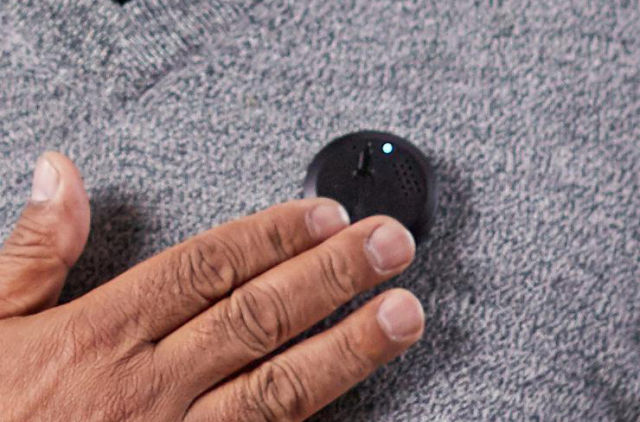 A close up of the gadget. (credit rating: Time)

Time managed to score a photograph of the prototype, which looks to only be a black plastic circle which didn’t get as well significantly external design and style energy set into it. In the close-up model, you can see holes for a speaker and a electricity light-weight, alongside with what seems to be to be a little (and legally-distinctive from Star Trek) rocket ship.